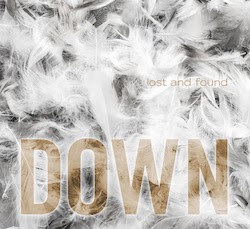 It's not too early to get DOWN!


The new album from Lost And Found is available for pre-order.


We can't adequately express how pleased we are to bring you DOWN: An entire 17-song album of nothing but ballads, slow songs, quiet tunes, mellow music, you know the soft stuff.

Though we do still have some concerts scheduled in December, we won't be bringing the people DOWN at concerts until January, 2014.  But if you want to get DOWN sooner, you can pre-order it here and we will ship it to you to arrive before St. Nicholas drops down your chimney.

Want to bring a friend DOWN while you're at it?  We're offering a special rate for those who want to Double DOWN.  Get a reduced rate when you buy more than one copy.

Plus, we've decided to add a couple more options as well.
Now you can get DOWN with the lyrics and chords, and even bring your entire congregation DOWN! 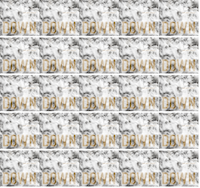 There are so many ways to get DOWN, we think you'll agree.

But in the meantime, we hope you have a great Thanksgiving, and that we'll see you at a concert sometime in the coming months.

If you don't see a concert near you at our website, give us a call at 419.897-9792, or send us an e-mail at LostAndFoundConcert@gmail.com


We're always looking for new places to play, and chances to be reunited with folks in places where we've played in the past. 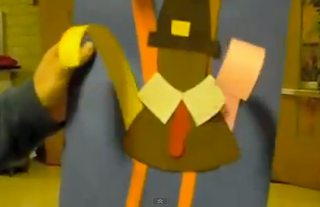