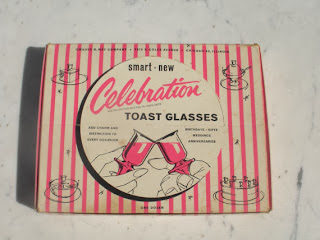 As our friends down south might say, Y'all are awesome!

Thanks to all who supported our Kickstarter campaign.

We're going to start recording next Monday, and the CD's will be shipped in early December.  At some point before then, we'll collect all the included names using Kickstarter "surveys," and at some other point will release the name of the actual CD . . . you know, once we know the answer ourselves.

Those who missed Kickstarter but still want to preorder can do so at our website.

And meanwhile, we offer you all this little thank you gift.

Come and get yourself some ballads . . . 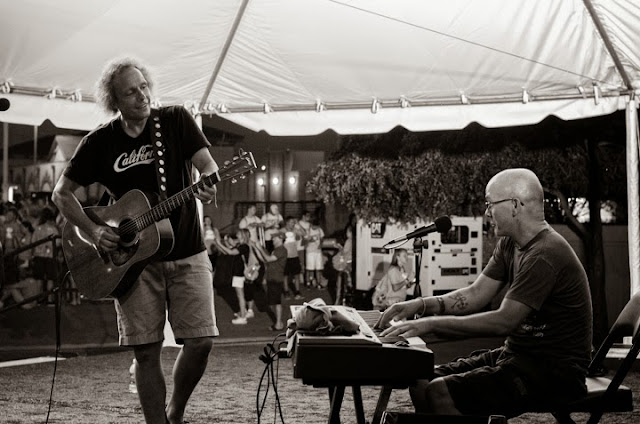 Posted by Lost And Found at 1:58 PM No comments:

That was a fast year, huh?

Actually, it's only been a couple weeks, don't worry.

But we figured we should write a little post here and let you know that we have in fact decided to throw it out to The People to decide whether or not to do an album of ballads.  In other words, we've launched a Kickstarter project by means of polling listeners.

If you're a person who wants an album of just our slow songs, click HERE and make your voice heard.

If you're a person who does not was an album of just our slow songs, click here and rock on.